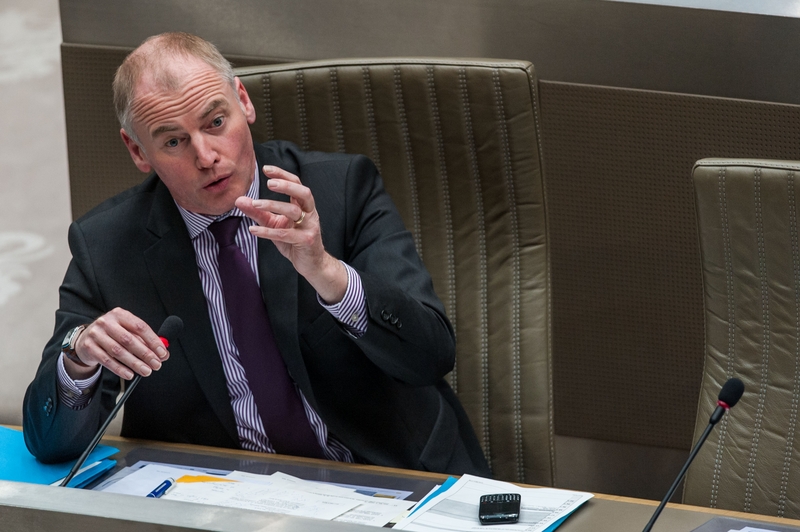 JOINT STATEMENT OF THE MINISTERS OF CULTURE OF THE EUROPEAN UNION

On Wednesday 7 January 2015, a terrorist attack on the offices of the satirical magazine Charlie Hebdo in Paris killed 12 people, most of them journalists and artists working for the magazine.
Despite regular death threats, they had vowed to continue expressing their freedom to think and to create with humour and talent. They were murdered because they drew and published cartoons.
This unspeakable act was intended to silence them forever, to terminate the publication of the magazine and more broadly, to restrict the freedom to think, to speak and to create. These freedoms are core values of European democracy. They are universal democratic values.
In this time of profound sadness and grief, we, the ministers of culture of the European Union, condemn this senseless barbarity, which attempts to undermine our essential values in the most violent way.
We unanimously express our belief that artistic freedom and freedom of expression stand firm and unflinching at the heart of our common European values. France and her allies in the EU safeguard these values and promote them in the world. We affirm our determination to continue to do so in the future.
We, the ministers of culture of the European Union, do not accept terrorists’ attempts to impose their own standards. Since time immemorial, the arts have been an inspiration for reflection giving rise to new ideas and fighting against intolerance and ignorance. It is the freedom of expression in a culturally diverse environment that brings these ideas into meaningful dialogue.
We, the ministers of culture of the European Union, stand in solidarity to defend the freedom of expression and vow to protect the rights of artists to create freely.

Isabelle WEYKMANS
Vice-minister-president of the German-Speaking Community and minister of Culture, Employment and Tourism
Belgium

Heather HUMPHREYS
Minister for Arts, Heritage and the Gaeltacht
Ireland